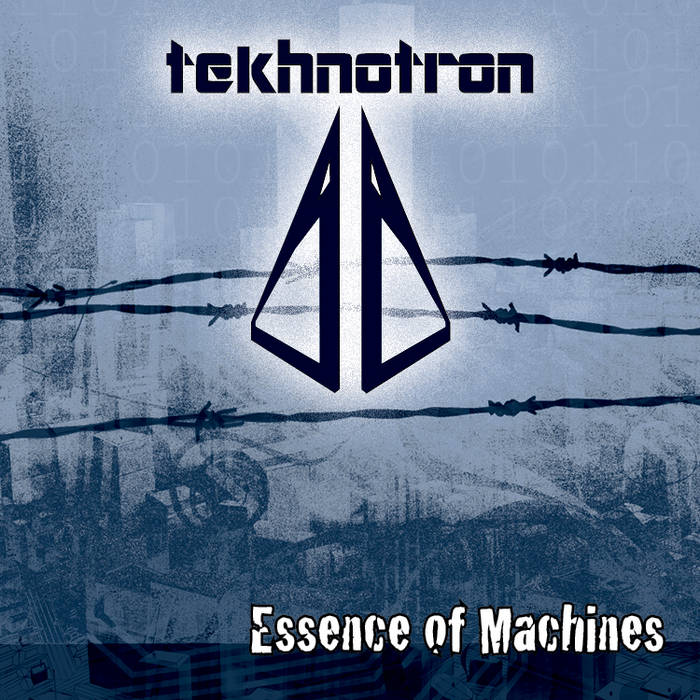 Photographs are taken and digitally altered by Metalmaester (except the main album art and tracklist which are created by Rissy).


This EP is unmastered!